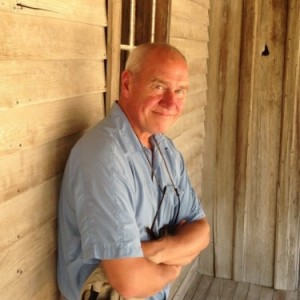 On March 1st, 2014, I will be one of hundreds of like-minded marchers leaving Los Angeles for a journey by foot across the United States. Our destination is Washington DC. It begins by putting one foot in front of the other and ends 246 days later when that simple act has been duplicated 7,000,000 times. The goal of the Great March for Climate Action is to change the heart and mind of the American people, our elected leaders and people across the world to act now to address the climate crisis.

Activism is not new to me, but it’s rusty. My Son suggested I march with him in the first Climate change rally this February in our nations capitol. It was a moving personal experience.

In the Spring I walked over 500 miles of a medieval pilgrimage route known as the Camino de Santiago.  On my Camino I found walking a form of meditation, or prayer if you will.  Each step took a little more out of my noggin to expose in some small measure a Kingdom within me, and every other pilgrim along the way.  To walk is to galvanize our likeness, and our intentions for a future yet to be.  As one small part of the Great March for Climate Action I hope to align with those beside me.  The simple proposition of putting one foot in front of the other can make climate change a subject that isn’t too big for anyone to be a part of. 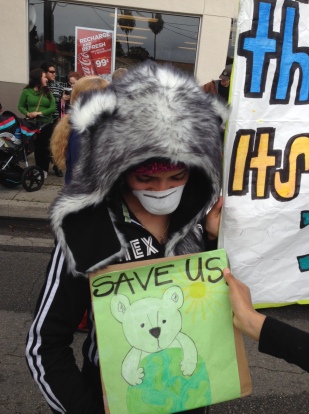 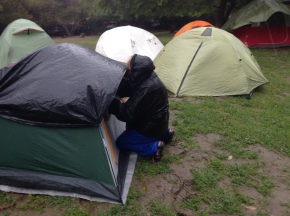 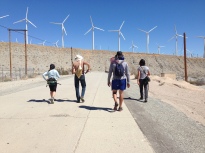 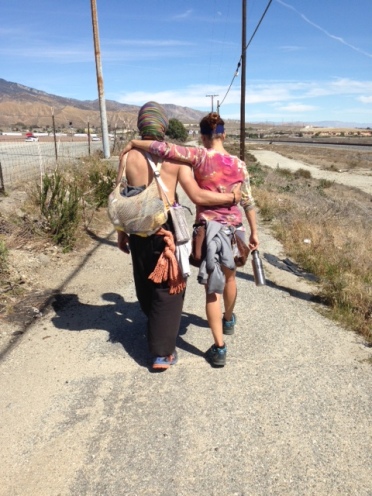 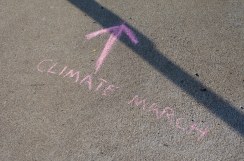 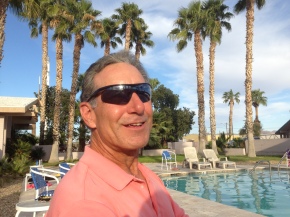 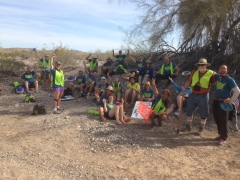 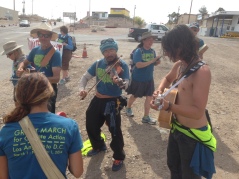 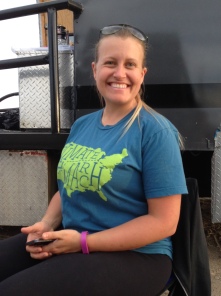 Walking into the Sonoran Desert 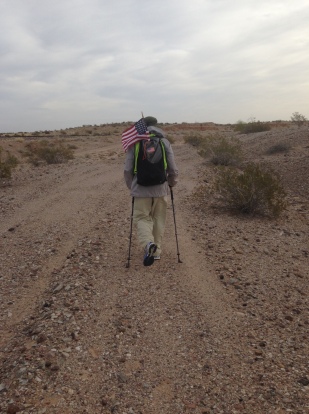 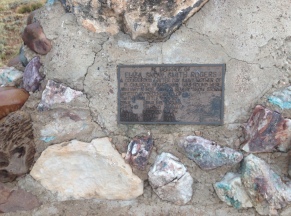 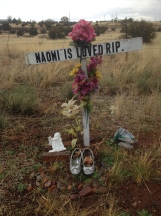 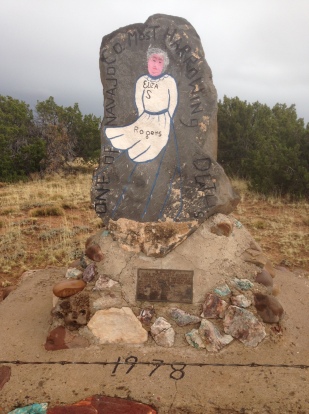 30 miles for Easter … Heber to Snowflake

A visit with “blue” a cross country biker 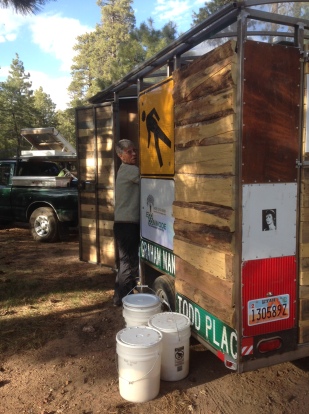 Atop the Mogollon Rim

King snake on the trail 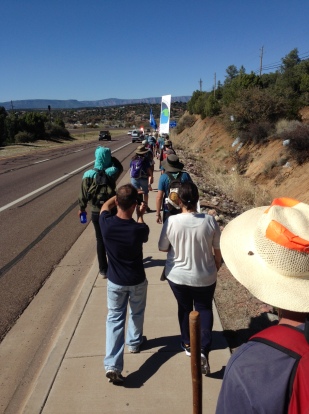 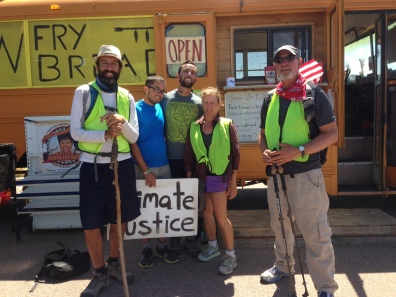 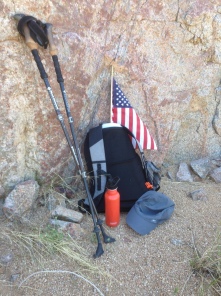 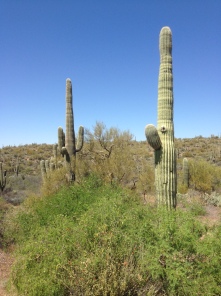 Rails we walked in the desert

Sunday Church in the Sonoran Desert

Pablo and Kate in front of the solar cookers 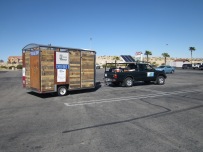 “A great place to lay your ass” 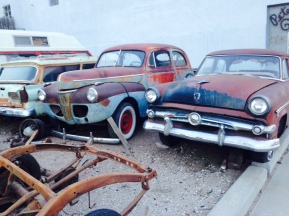 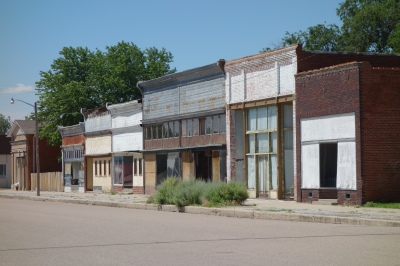 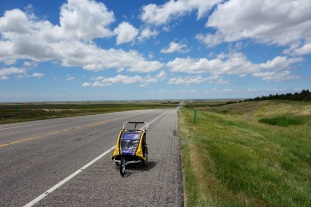 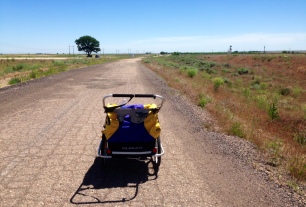 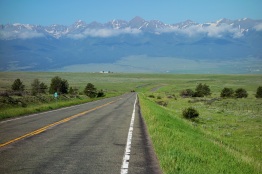 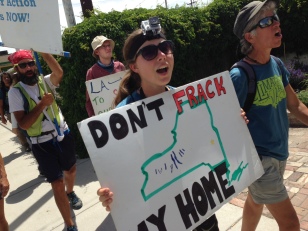 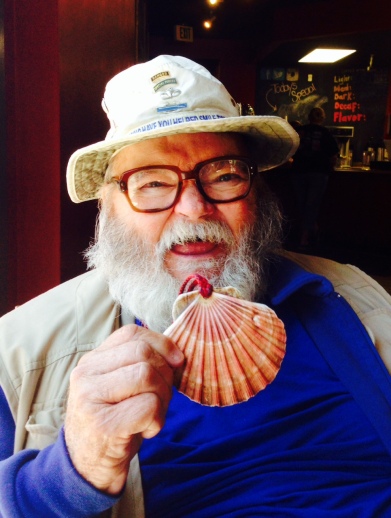 Marchers getting foot bath and massage by friends at New Buffalo 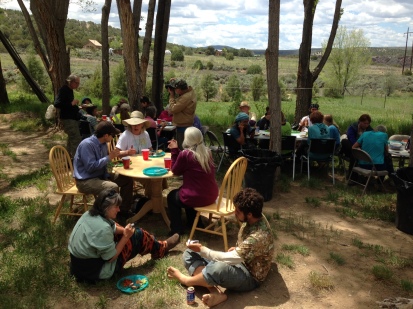 Locals in Truchas N.m. Invite us to breakfast as we walk past their home